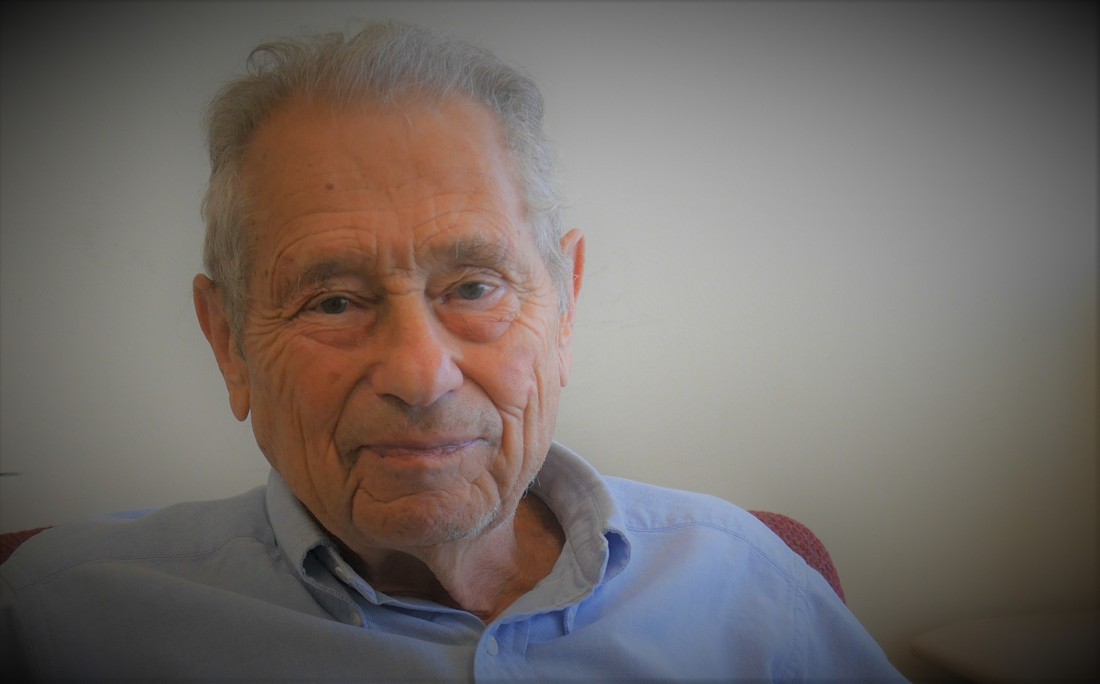 Dr. Jerome Kagan created some of the seminal research in developmental Psychology and transformed our understanding of human development and behavior. His work on temperament demonstrates our clear biological disposition to personality traits and how those manifest from infancy to adulthood.

When he began his journey into Psychology in 1950, Dr. Kagan joined, what was at the time, a relatively small and limited field. Piaget‘s groundbreaking work to establish developmental psychology was largely underway in the 1930’s and the dominant experimental work of Psychology in the 1940’s and 1950’s was comparative — behavioral conditioning of animals.

Here’s how Dr. Kagan describes his decision to study Psychology (or how it may have been fated to select him?):

As with many of his stories, Dr. Kagan sees the confluence of improbable events intervening and guiding his fate. He needed that professor at that time to recognize and say to him: you should consider this field. A small effort from that Rutgers faculty member to compliment his student led to the entrance of a critical figure in Psychology.

Okay, so we’ve heard why he went into Psychology, but why did Dr. Kagan opt to go to Yale? Once again, fate intervenes! I hope you enjoy his animated retelling of those events that guided his decision to enter the Yale doctoral program of Psychology:

Now, as during the 1950’s, there are global and political forces that can affect people’s lives in very personal ways.  For Dr. Kagan, the Korean War had started during his education. As was required of its citizens, young Jerry Kagan had registered for the draft, and saw his status deferred until graduation. Once he completed his PhD, Dr. Kagan took his  first professorial position at The Ohio State University in 1954. After one semester he was drafted and shipped off to Fort Dix for basic training.

Dr. Kagan describes his experience and how fate intervened, keeping him off the front lines and alive, instead of heading into Korea.

My conversation with Dr. Kagan traversed a lot of his early experiences, including much of his primary research. There is much more to tell and I will share more excerpts from our conversation on this blog. What is evident is that Dr. Kagan remains incredibly excited about his research and is dedicated to research with the same skepticism and iconoclasm that drove his incredible success.

Here are some excellent articles from Dr. Kagan from his amazing career:

(*Pictured is Dr. Kagan at his desk in William James Hall, Harvard University).