After some wonderful conversations with Drs. Ian Deary (Univ. of Edinburgh) and Lawrence Barsalou (Univ. of Glasgow) we made our way south to Wales and caught the ferry from Holyhead to Dublin.  Below are photos from Scotland and the beautiful southwest of Ireland. Back in Dublin now preparing to meet a scholar at Trinity College just down the street from our apartment.

The featured photo at the top is from an evening in the town of Killarney, county Kerry, Ireland.

We mostly stayed in Glasgow while in Scotland which gave us easier access to the highlands and the free museums in that city. 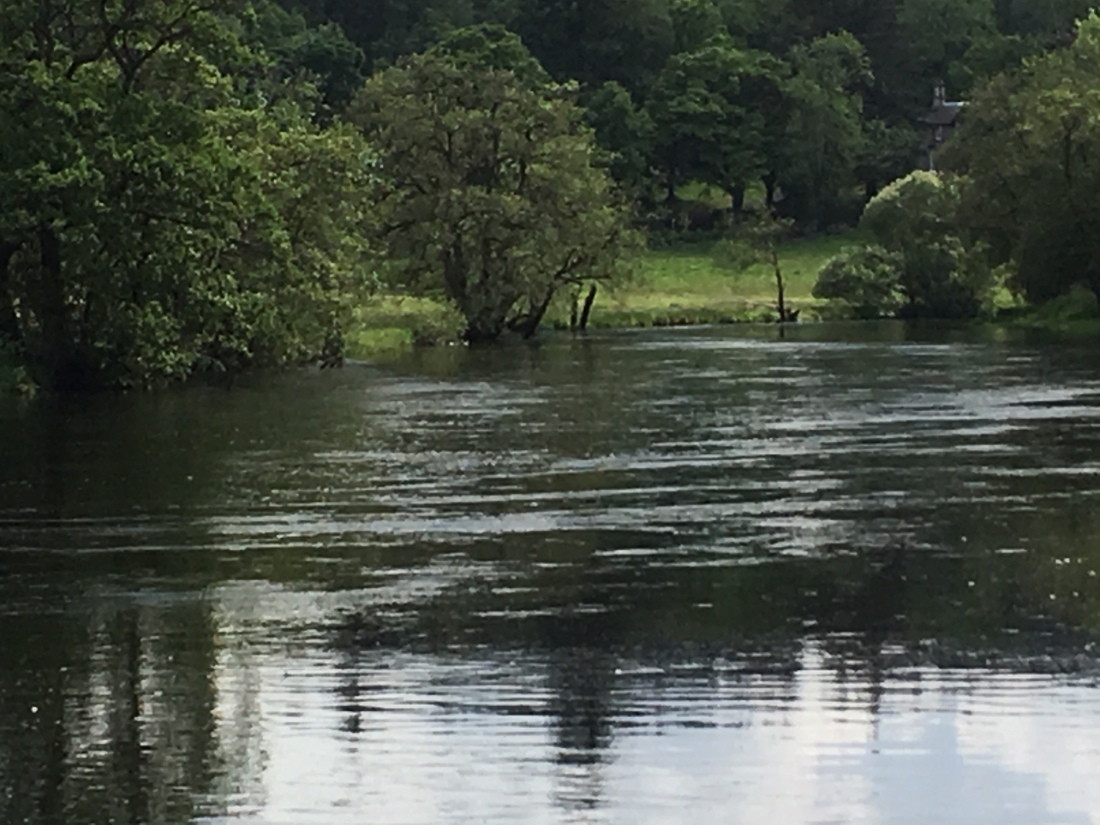 The organ at the National Museum of Scotland is dramatic and used in regular performances (all free!). 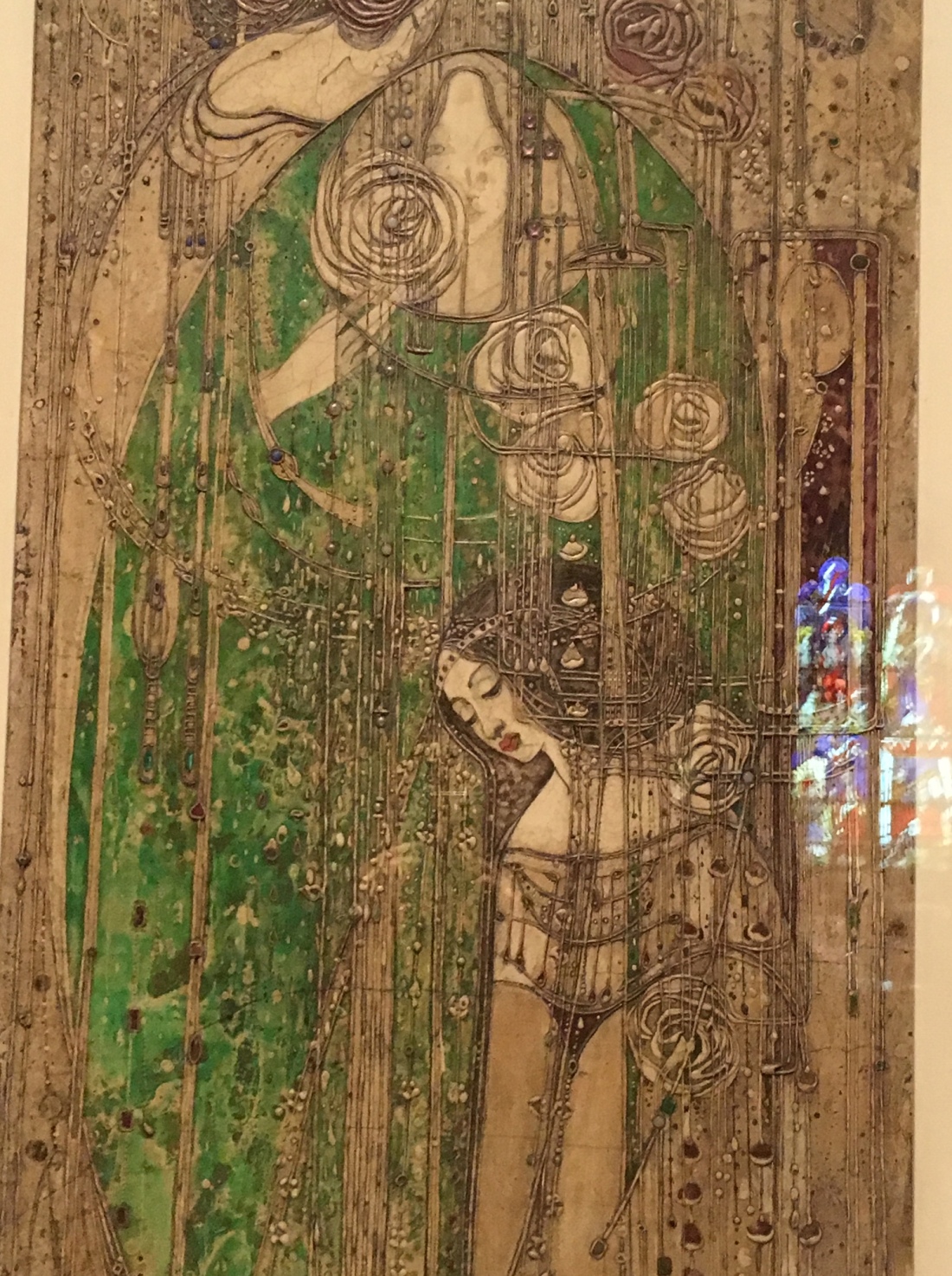 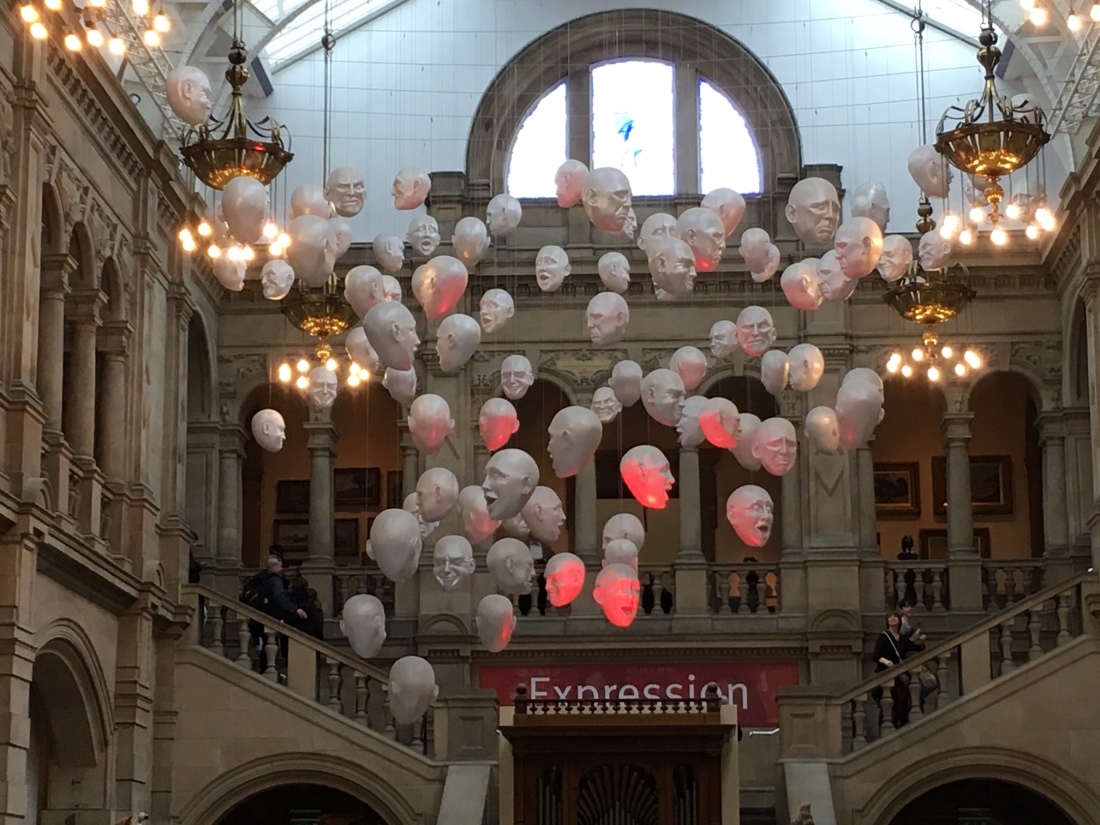 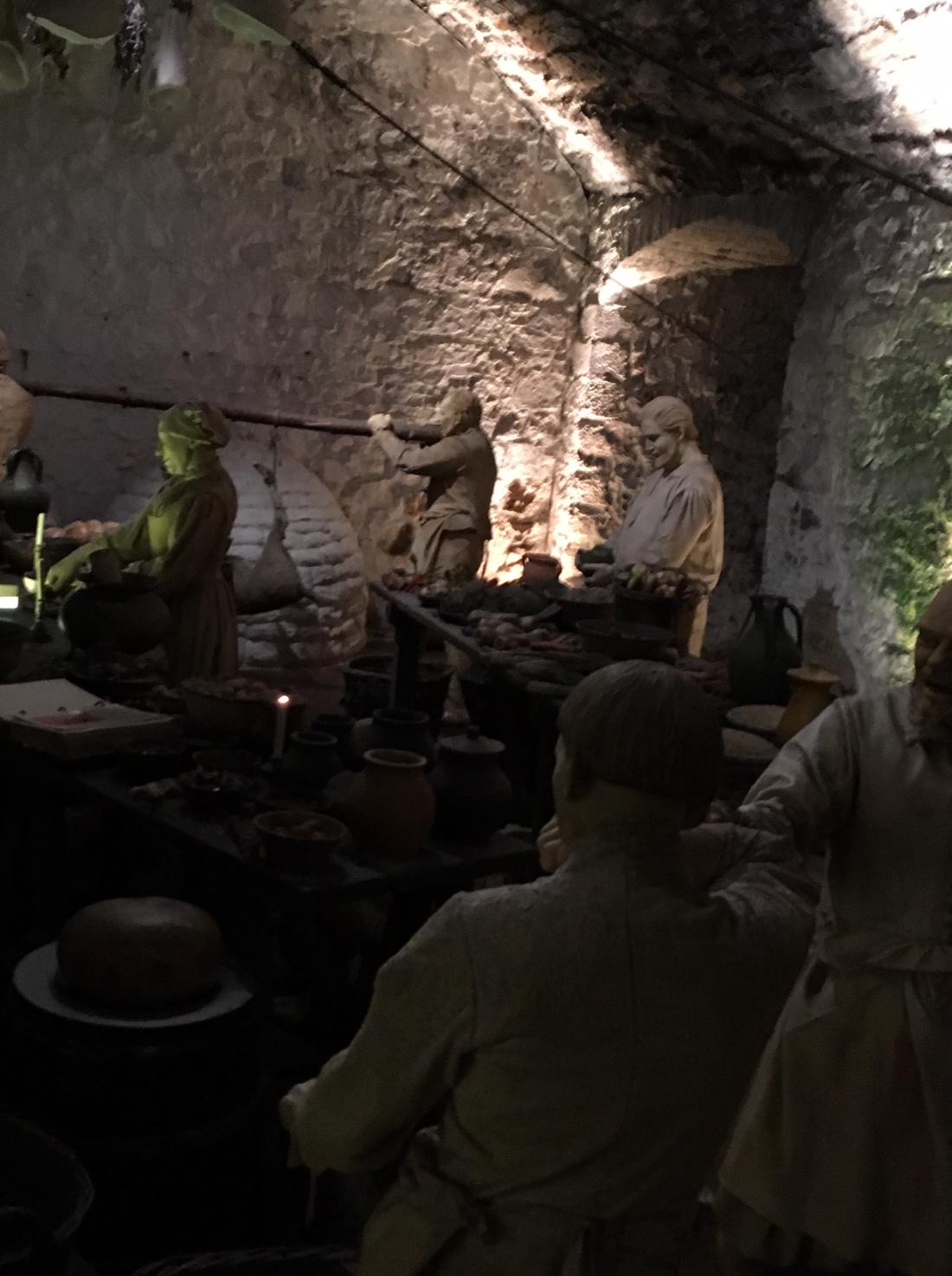 Above is from the kitchen of Stirling Castle which is well restored and designed to show off its extensive usage over the last thousand years. 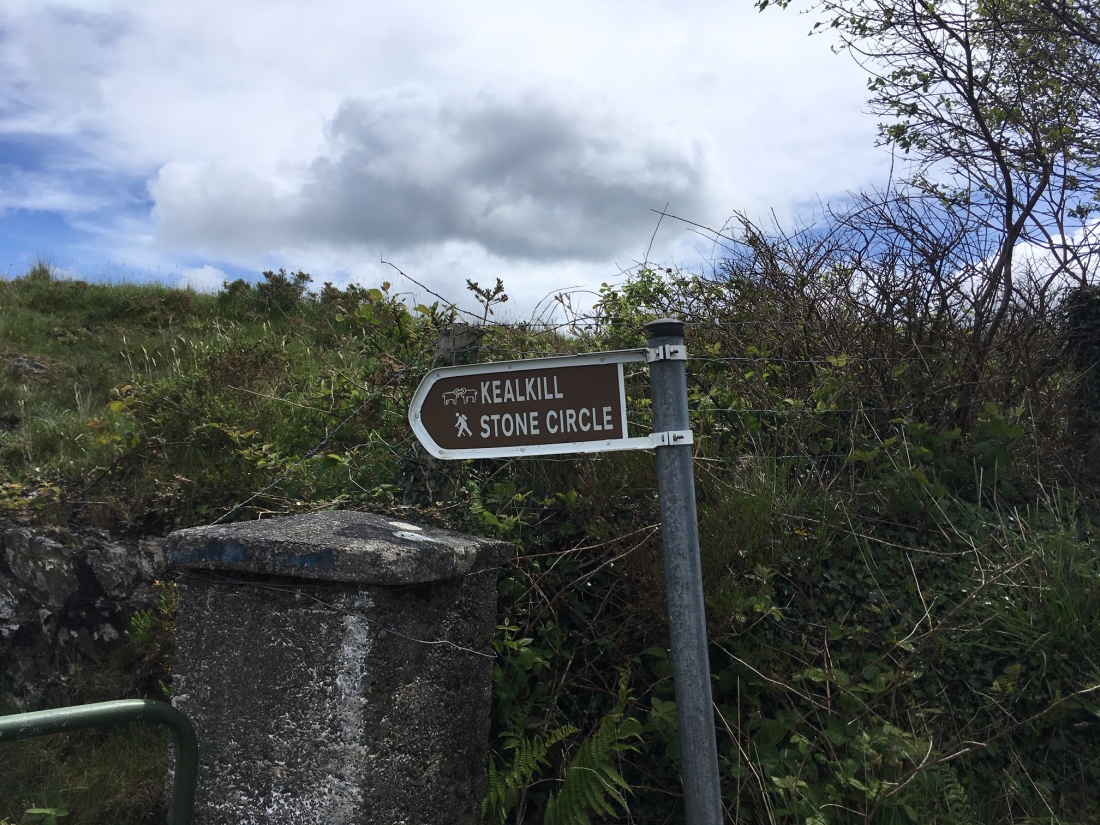 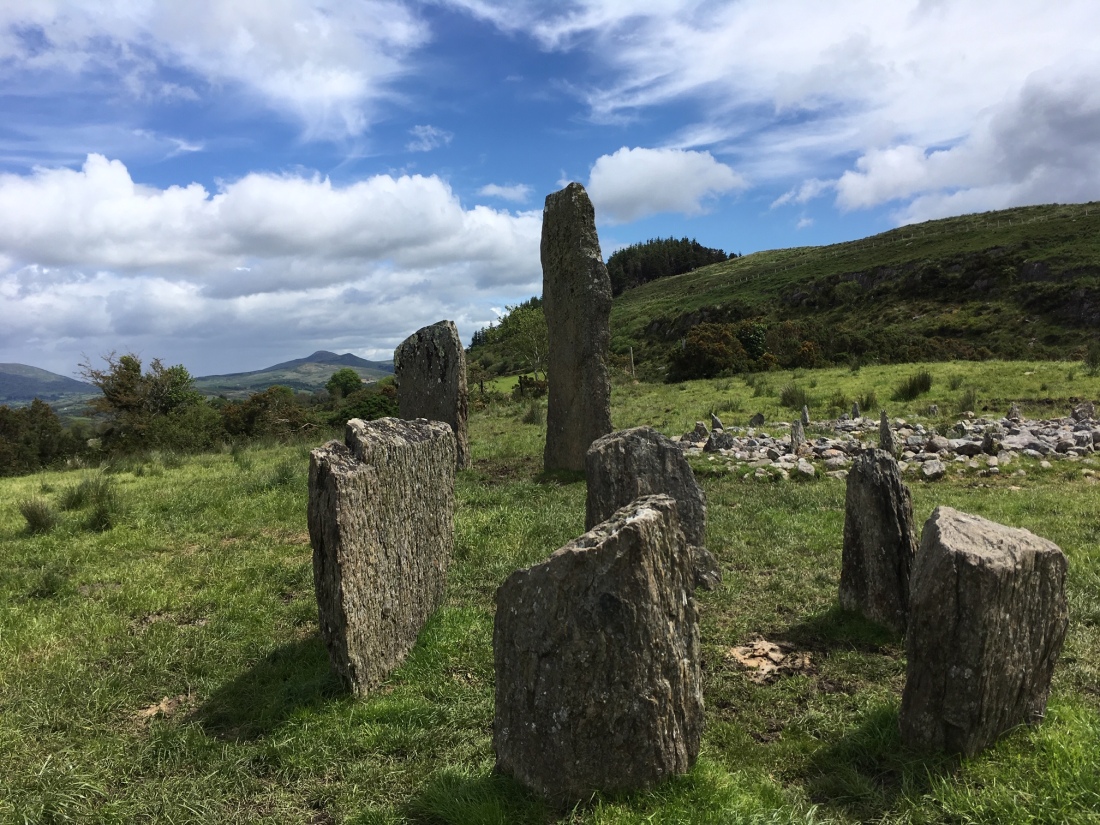 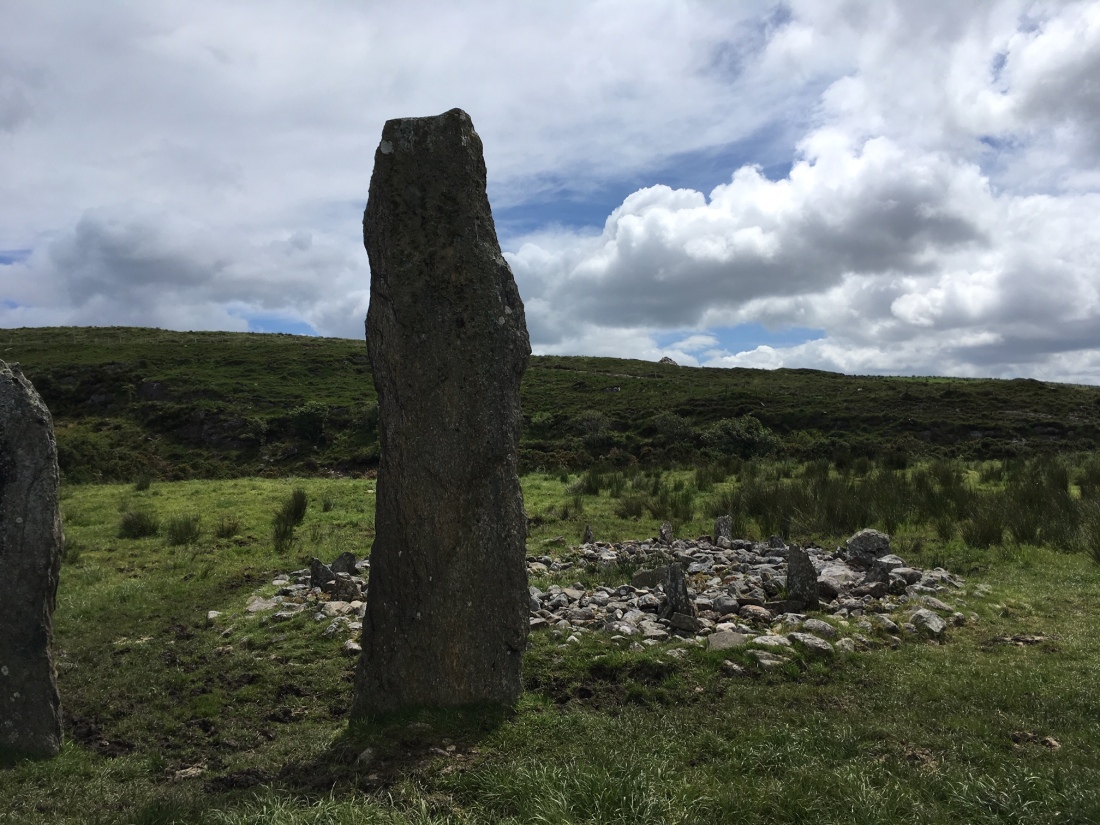 From Stone Circle (or as I want to refer to it: Ireland’s henge) to Carrriganass Castle 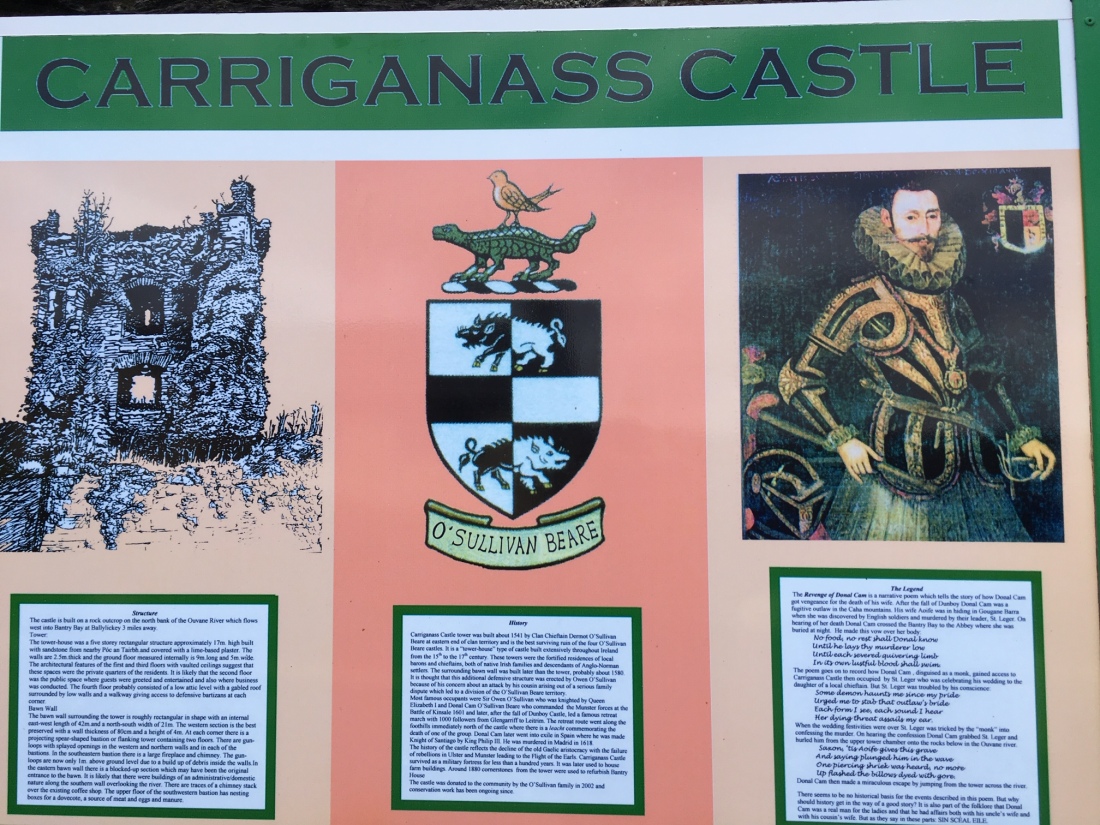 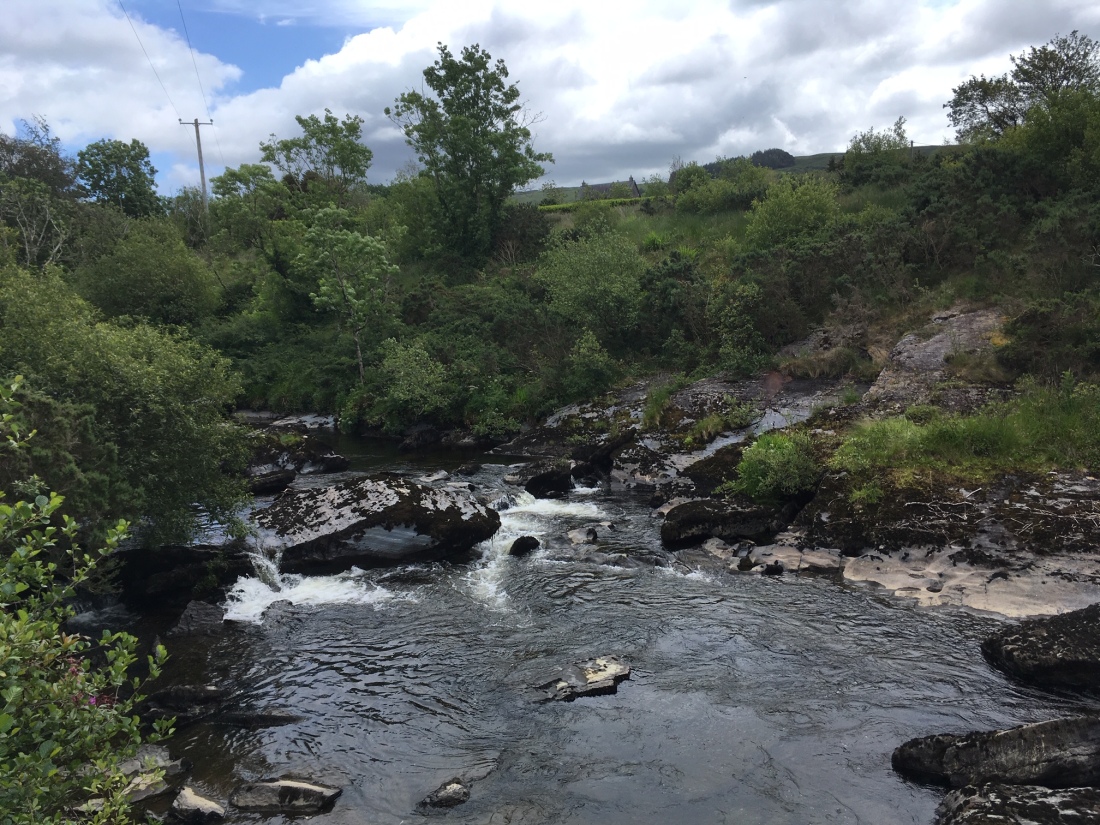 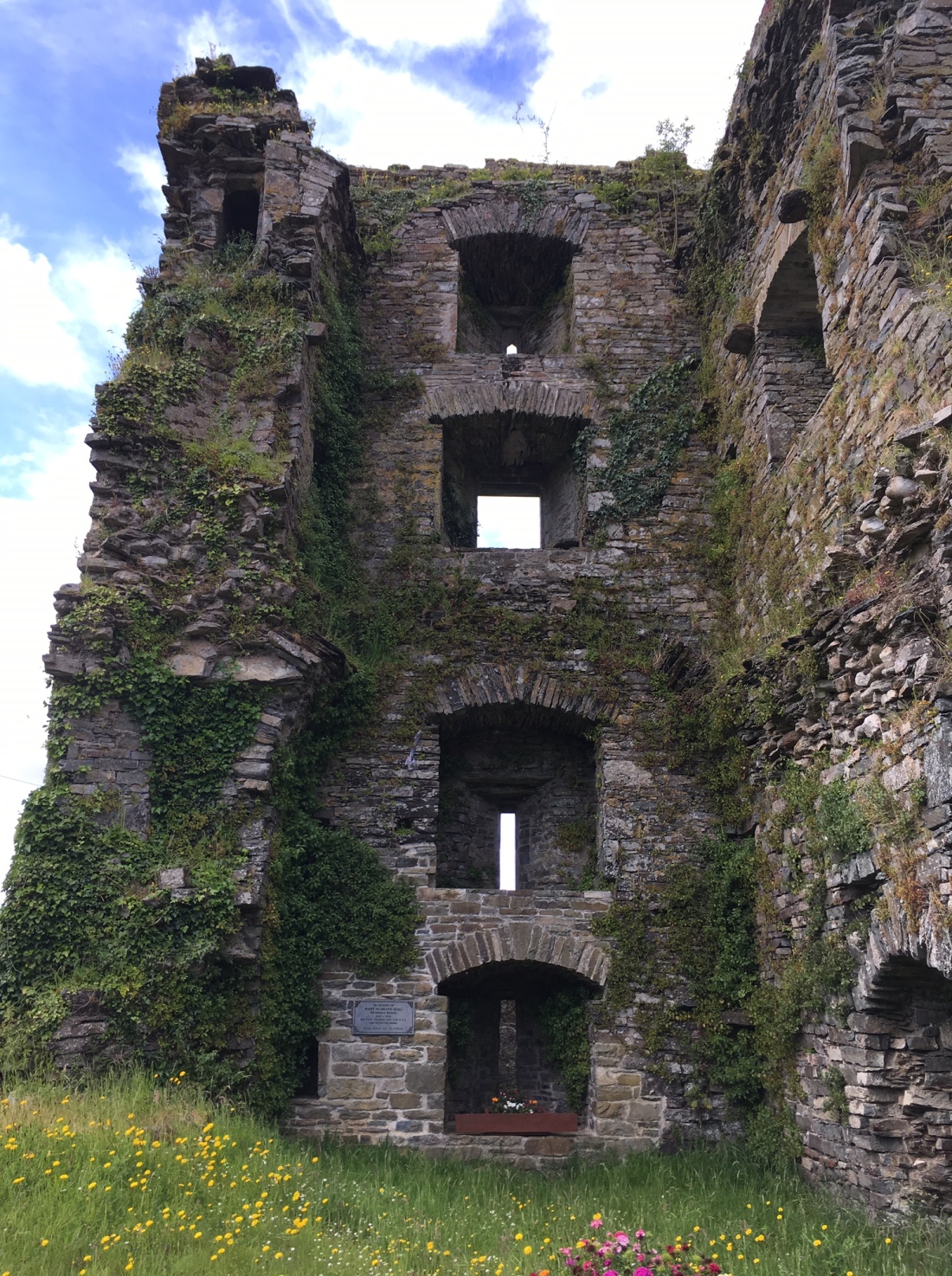 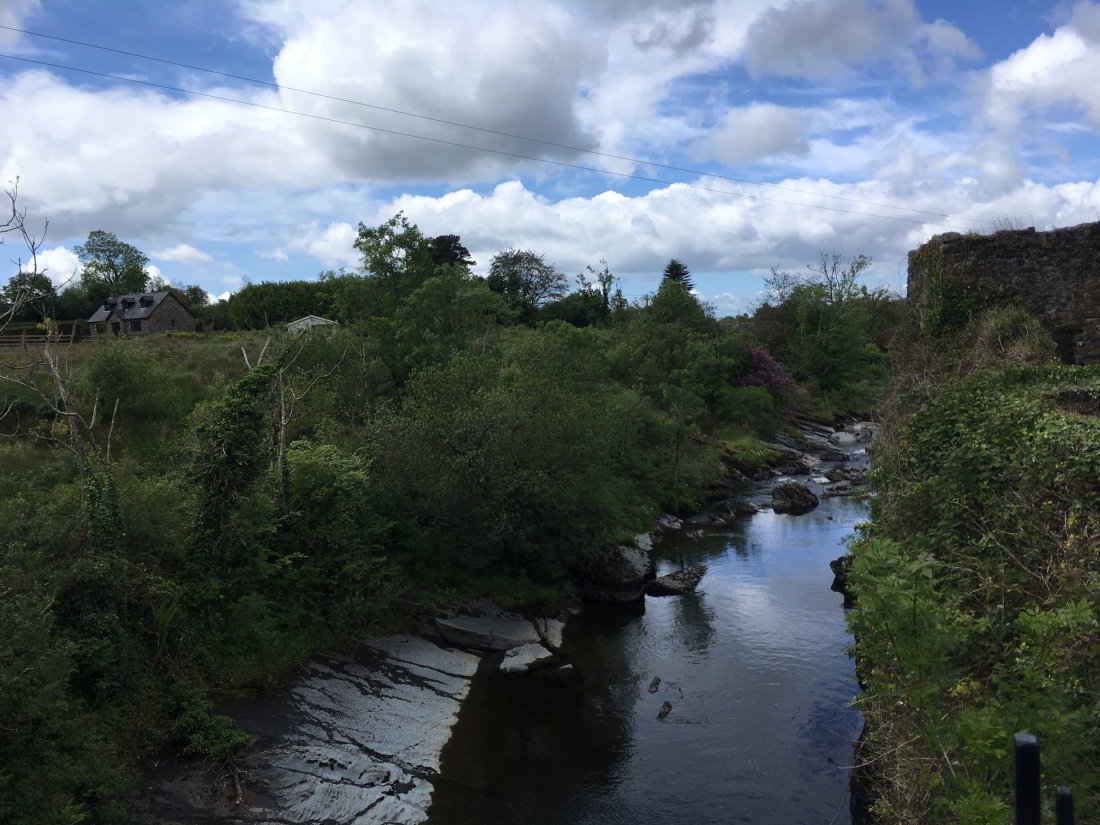 Three Castle head is situated atop a hill  between Dun Lough and the Atlantic Ocean! 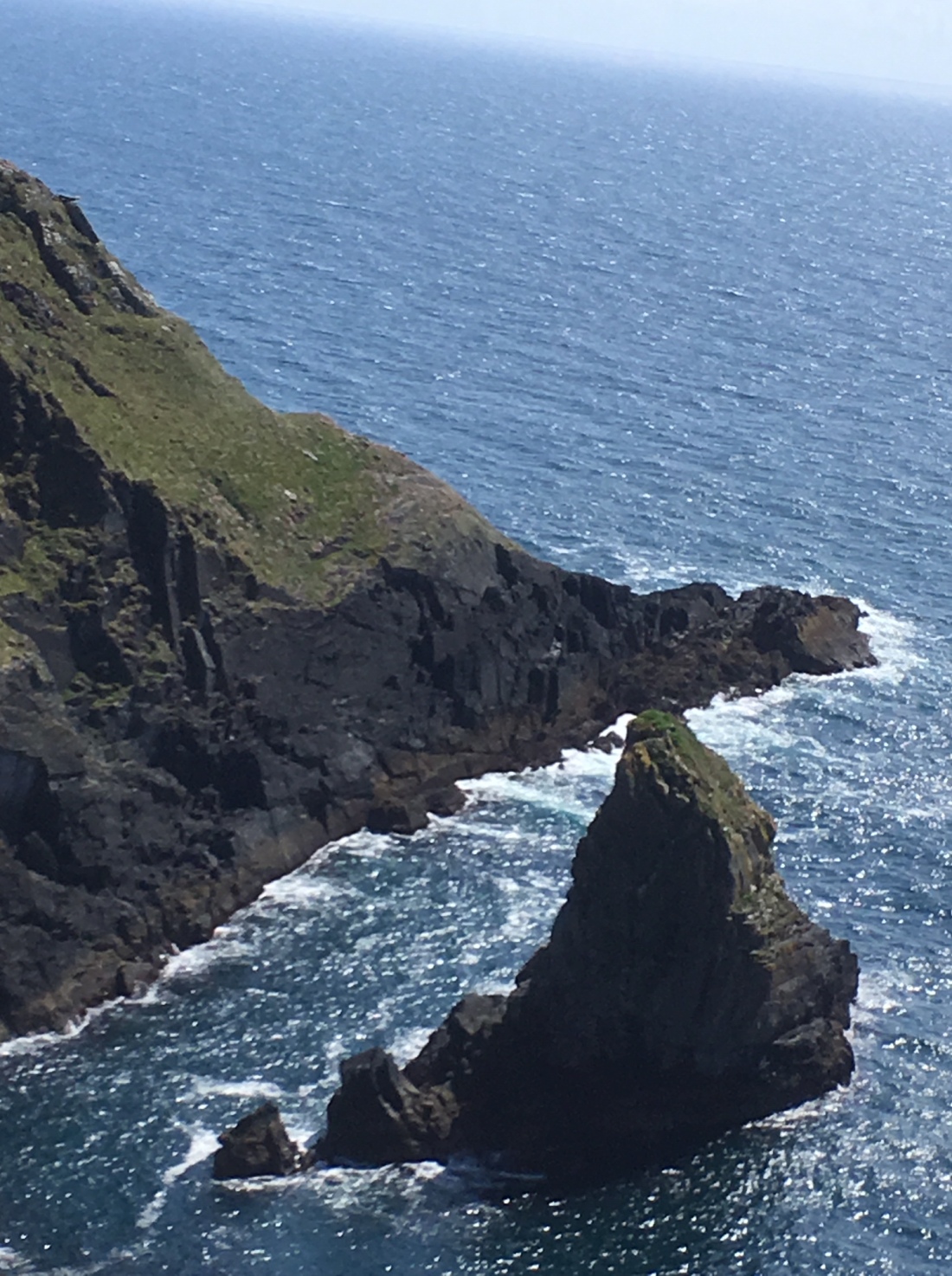 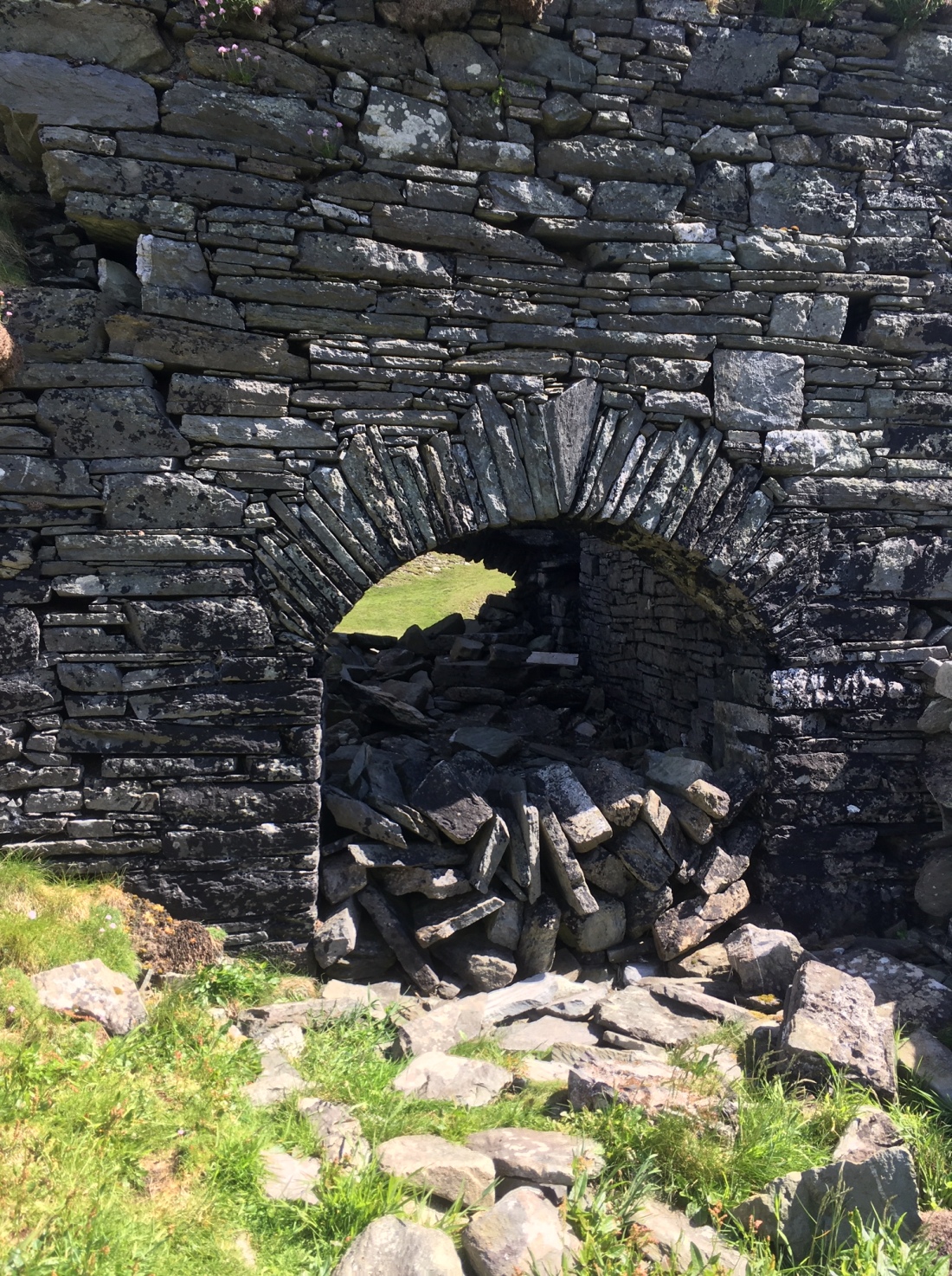 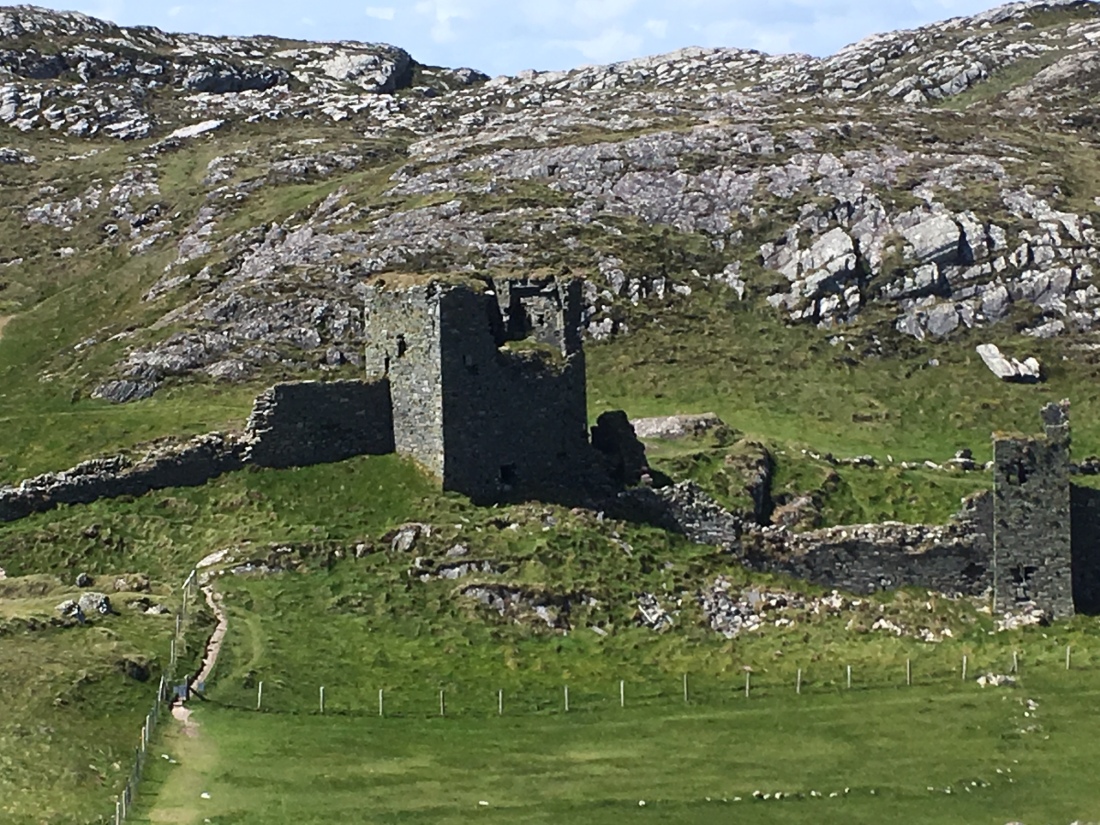 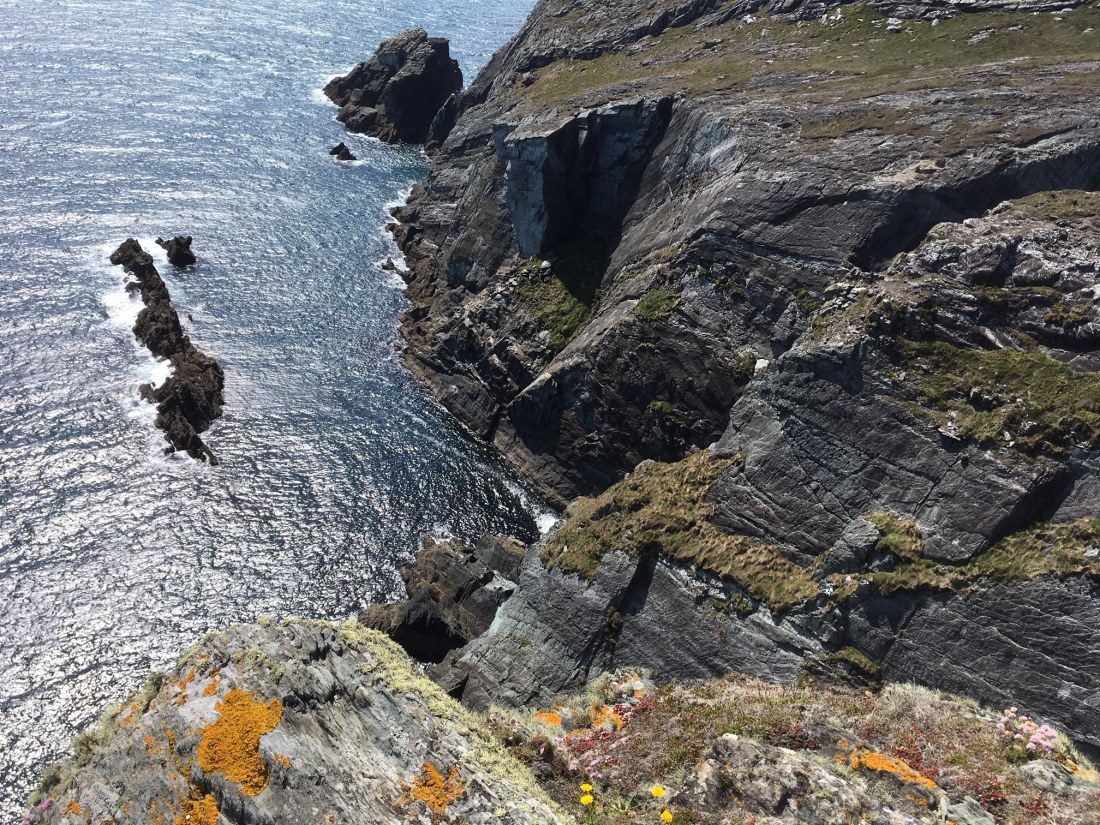 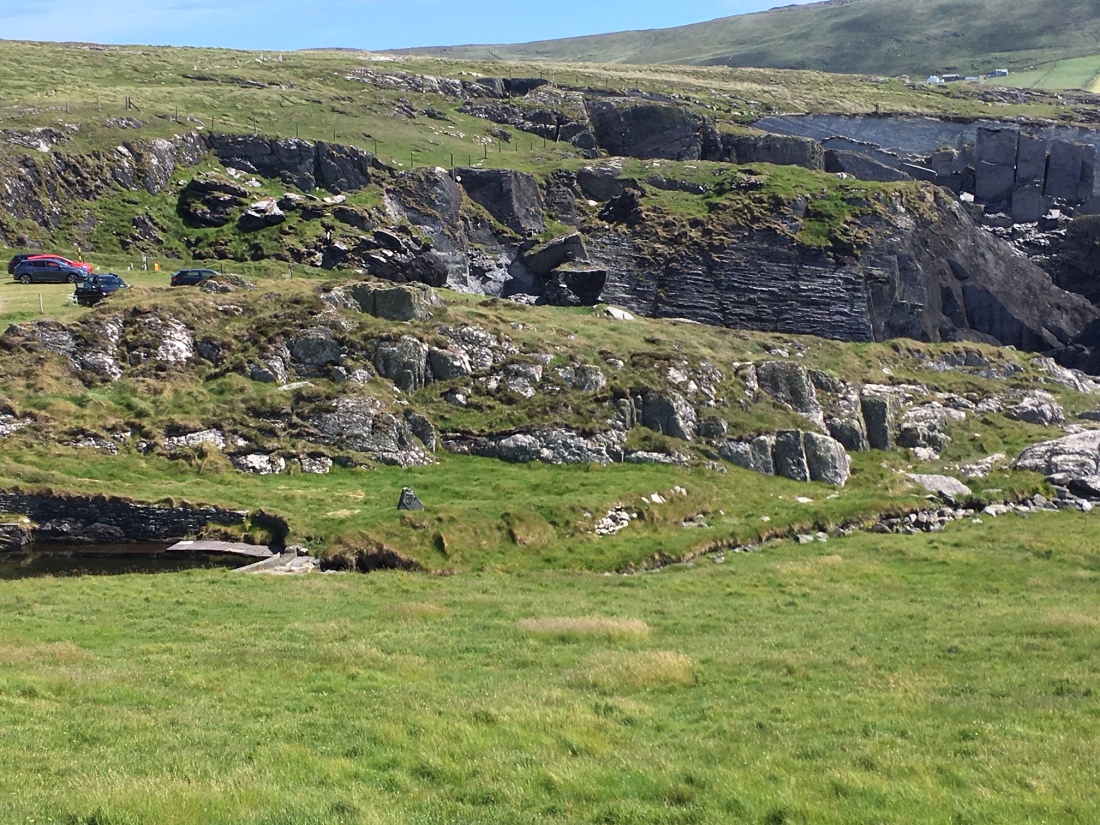 During travels through this part of Ireland, we often found ourselves on one-lane roads more populated with sheep than people and in places of overwhelming beauty and green grandeur.