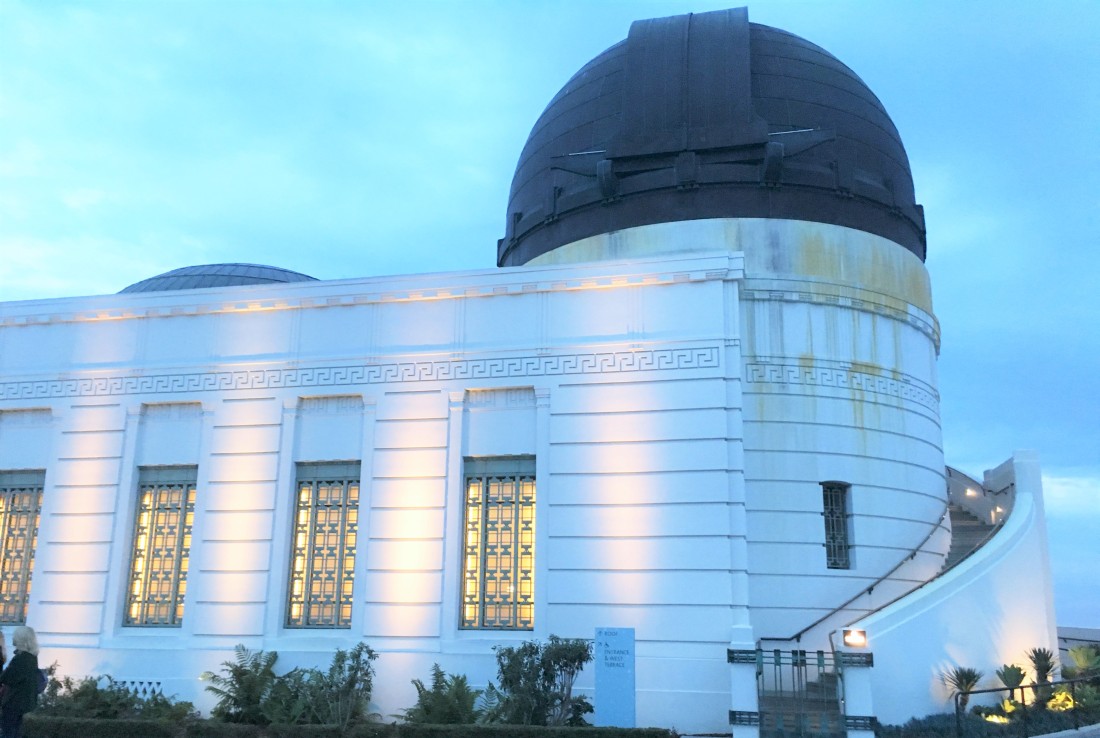 Over the past two weeks this Journey2Psychology has been in Southern California: moving from Santa Barbara into various parts of Los Angeles (the inland empire, the OC, Long Beach, Hollywood, Santa Monica), and onwards into San Diego.  It would be easy to spend months here, chronicling the tremendous and influential psychologists/behavioral scientists who were lured by the sparkling weather and renowned intellectual centers.  Maybe it is the lure of the sun or the Pacific Ocean; maybe it is Hollywood and the sense of a magical realism that has been stoked by the media they create. Whatever the case, there is definitely something special about the people here and the tremendous stories that I’ve been capturing on this leg of the journey from them.

From Dr. Vickie Mays (UCLA) I learned how she was able to bring her extensive training to bear in order to successfully conduct in-depth research on access and barriers to mental health services by African-American LGBTQ women, men and others in underserved minorities. Drs. Bob Rosenthal and Peter Bentler (UC Riverside and UCLA, respectively) provided insights on the statistical advances they’ve brought to Psychology and their own personal stories fleeing Nazi Germany during WWII and making their ways to the United States.  Speaking with Drs. Diane Halpern and Michael Shermer (Claremont-McKenna College and Skeptic Magazine, respectively) our conversations focused on bringing Psychology to the public for constructive debate and in service to producing a more critically-evaluative society. I met with Dr. Rich Mayer (UC Santa Barbara) who discussed his influential research on pedagogy and effectively structuring online teaching through the application of cognitive Psychology; and Dr. Roxy Cohen Silver (UC Irvine) who traced the roots of her research and undertook to study tragedies:  from the horrible shooting at Columbine to the events of 9/11 to the Chilean earthquake. In conversation with Dr. Dan Levitin (Minerva Schools, McGill U., and Haas Business School UC Berkeley) we talked the major advances in the neuroscience of music and recounted some of his life from child music arranger to rock musician-producer to scientific breakthrough (and back again!).  At USC I spoke with Drs. Daphna Oyserman and Norbert Schwarz, both with extensive intellectual journeys that have taken them around the world, helping them to produce influential research on the possible selves we envision for our lives, and the information we use to make real-life decisions, respectively. When I spoke with Dr. Beth Loftus (UC Irvine) she reminisced about some of her ground-breaking research on the ease with which people create false memories, and the implications of her research on eye-witness testimony. All of these amazing individuals took the time to speak with me and to candidly open their lives to this journey. I am now in the slow process of taking those recordings, session notes, and biographical materials to present to you on this site. 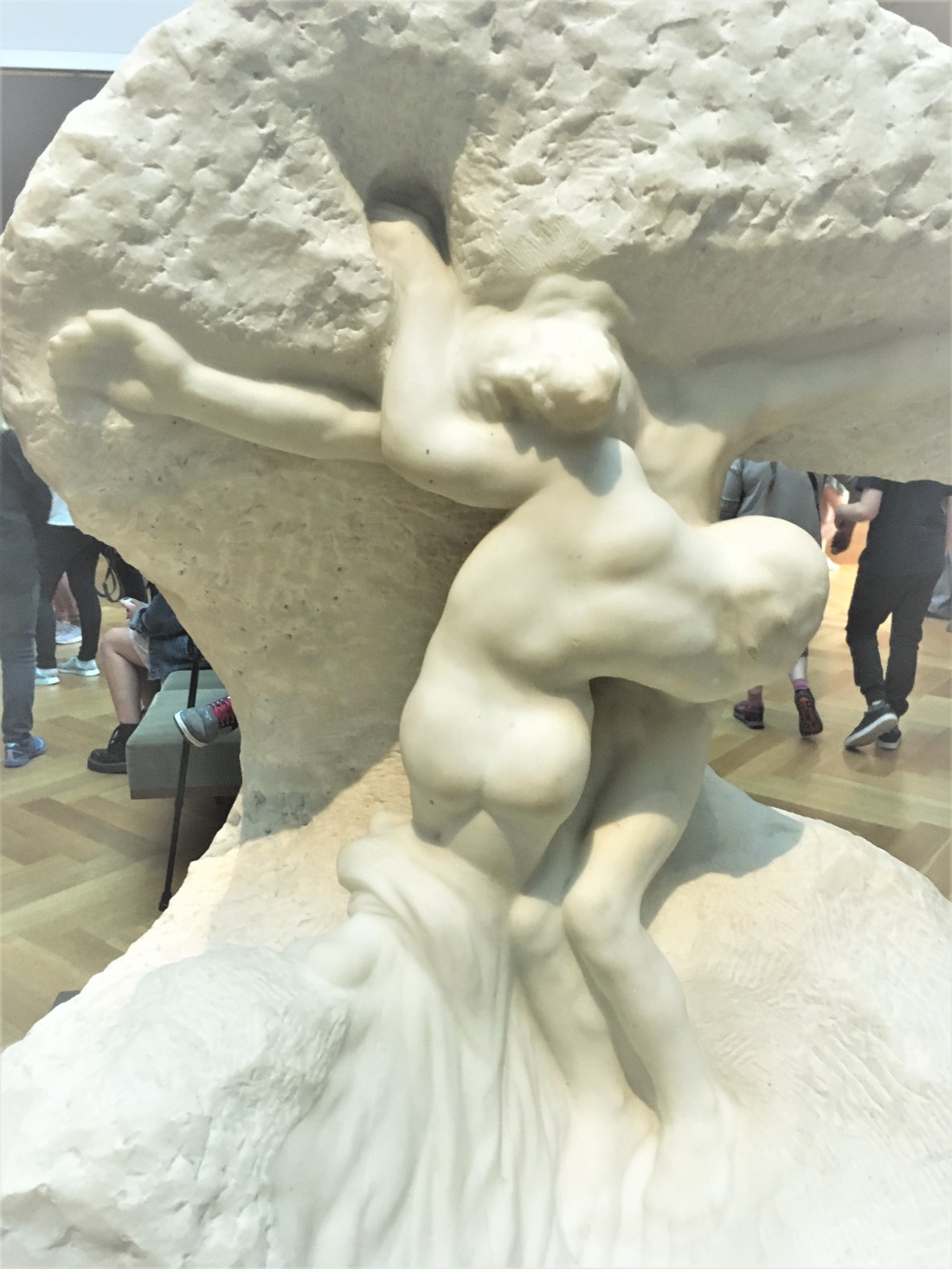 It felt a little like hopping between worlds as I transitioned between scientific disciplines, research paradigms, and wildly divergent theoretical, analytical, and methodological approaches. This world-hopping sentiment was further augmented by side trips to the Griffith Observatory, Universal Studios, The Getty Museum, and, yes, Disneyland. Griffith showed me our galaxy’s expanse of time and space, at Universal Studios time and space are manufactured daily to present their brand of fantastical media. At the Getty one is uplifted by iconic and poignant artistic works set against breathtaking views of Los Angeles. That stark realism becomes almost surreal next to a visit to Disneyland as one is immersed in multiple stages of unreal realities. At the risk of badgering the point, over a few hours at Disney with my family (and 9 mi/14 km of walking), we marveled at various Pixar movies made manifest and stumbled into a spaceport to meet with Chewbacca and Rey  (notably, this was one of the few times in my life I’ve been able to use the rudimentary Wookie language skills I developed in High School); and, of course, we also took a trip around our small world, enjoyed being haunted by friendly ghosts in a Victorian mansion, and abetted Rocket Raccoon in his effort to free the Guardians of the Galaxy from some prison in a remote part of the ‘verse. 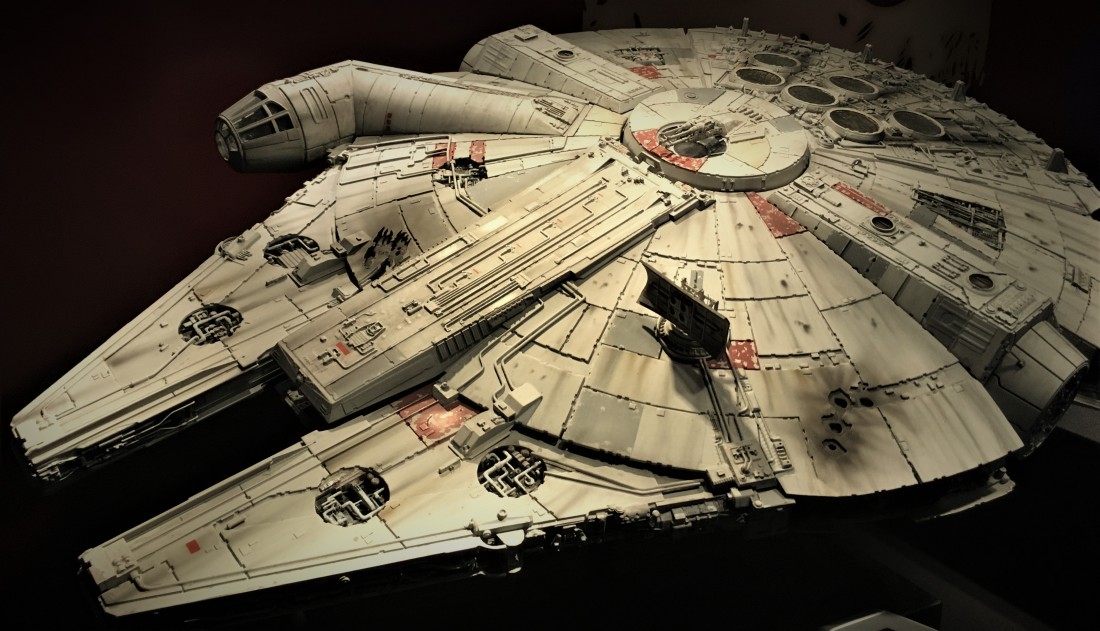 The great appeal of Disney to me is the following: wherever you go there is beauty, there is wonder, and there is a welcoming to the table for those who seek it. I can wish the Mad Hatter a “Happy un-birthday” in some alternate Lewis Carroll-ian scene, and after leaving the park I can carry this philosophy with me as I wage into strange intellectual realms.

Consequently when I step into the research of a clinician studying emotional adjustment, or a neuroscientist studying music, or a social science scholar studying cultural impacts on  well-being the ideas may remote to me, but there is also an opportunity for beauty, wonder, and welcome.  I don’t think everyone feels this way. Or rather, I know that many of my students are struck with trepidation when they are tasked with stepping into new and alien intellectual realms. My job as professor has often been that of tour guide: trying to show students the intellectual sites at a safe distance, as they ride through the ideas and paradigms in a restrained, carefully manufactured showcase. Moreover as Psychology, itself, continues its expansion and increasing division, one can also observe the tendency of the scientists, themselves, to stay within their training and the disciplines with which they’ve gained expertise — drifting further into the bifurcation of our subdisciplines. Certainly, for my own potential productivity and research interests, it was appropriate professionally for me to focus on the journals, paradigms, conferences, and colleagues most native to my central interests. Doing so provided fertile soil for continuing my own research on its trajectory, while constraining me from the inspiration that has suddenly been so abundant this journey.

But not this year and not this project.

So, onwards I continue with more than 25,000 mi/40,000 km to date, and now about 30 hours of new recordings awaiting edit, summary, and presentation to you (to add to the hundreds of hours I’ve already captured). I’ve been trying to do that editing process more slowly than at the onset. As I listen to these conversations and the stories they contain, I feel like I am once again in the room with these great scientists. Like I’m revisiting a friend and hoping to understand them better. I hope that this comes through: that you, too, start to understand these amazing scientists and feel some kinship with them. They are amazing people just as they are influential in Psychology for their incredible insights, creativity, a touch of serendipity, and inevitably a massive amount of thoughtful effort.  More soon from my journeys in Southern California!

(Photos are a view from The Getty museum – just above – and a fantastic Rodin in their collection, the domed building pictured at the top is the Griffith Observatory, and the Millennium Falcon is parked at a spaceport in Disneyland).