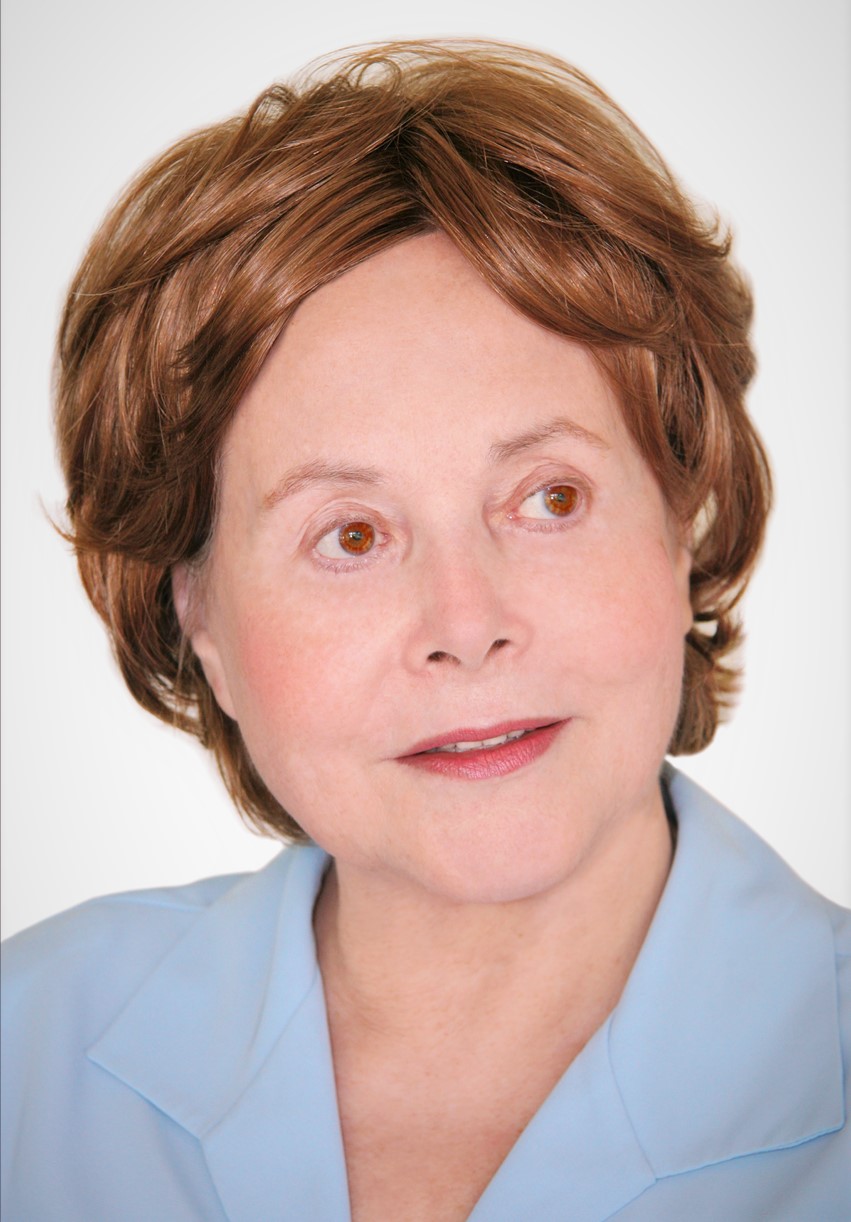 Dr. Diana Deutsch started her life in the family of a brilliant, but struggling artist (her father), and equipped with an overflowing love for music and a penchant for precociousness. Her influence in Psychology has been enduring and profound. In 1966 she published Physiological Psychology, co-written with her husband, Anthony Deutsch (a much lauded physiological psychologist)  — with only an undergraduate education. From there she undertook the advancement of her education and interests to produce several foundational contributions to the Psychology of Music. Over an incredible career Dr. Diana Deutsch explored the processes of cognitive psychology with her discoveries  of phenomena such as the Octave Illusion, the Tritone Paradox, the Scale Illusion, and the Speech to Song Illusion, and she has been seminal to the current model of how we process pitch, melody and much more.

Dr. Deutsch introduces herself in this first excerpt:

Art, music, and creative vision were powerful forces in Diana’s childhood. In the following narrative she recalls her parents and some of the enduring impressions of her father’s sculpture. Her parents had left Poland in the mid-1930’s and moved to Germany, then made their way to London in 1937 to escape growing persecution. Diana was born in London, 1938 as a result of their happy reunion! She describes some of her early life, interests, and her father’s dynamic sculpture.   (1 min)

You can find some of Max Sokol’s dramatic works on display at St. Anne’s College, Oxford University and they have been featured in exhibitions at the Royal Academy of Arts,  London. Dr.  Deutsch allowed me to share the photos below as examples from his collection.

(As described in the narrative above, the eyes are hollow forcing the perceiver  to complete the impression)

A talent and attraction to music emerged early in Diana’s childhood. In the following recollection she describes being drawn to piano music from a neighboring apartment. She soon came to realize that she had an unusual capability for absolute pitch and a love of  music that would endure throughout her life and shape her career in science. (2 min)

While Diana could have gone to study music at the Royal Academy, she had an excitement for science and went to study at Oxford University with emphases in Psychology and Philosophy. She graduated with a first class honors degree from St. Anne’s College in 1959. In that context Diana was very much involved in the heart of debate and early published works from such figures as Anne Treisman and Donald Broadbent on attention and cognitive processes. This background not only gave her the tools for her future career, but also helped bring together her and her future husband. In the next narrative Dr. Deutsch describes her experience at St. Anne’s including how — through the force of her mother’s personality – she was able to break one of the restrictions they had enforced on young women and still graduate! (2 min)

In the years immediately following graduation from Oxford, Dr. Deutsch started a family and devoted herself to her children. However, she was also determined to return to her education and complete the training for a doctoral degree. Given the regional constraints she faced, it was natural to continue her education at UC San Diego where her husband was faculty. As Dr. Deutsch describes in this next narrative, there were many challenges to completing her doctoral thesis and earning her PhD.

Most notably, she worked with great autonomy and only nominal advising from the Psychology department. She had no direct mentorship on her thesis and yet published research from her graduate work in the top academic journals Nature and Science (both in 1970), and in Psychological Review (1969)!  Dr. Deutsch completed her PhD in 1970 from UCSD and she went on to join the faculty of that institution. Her narrative clarifies the context of her graduate education and how she managed to find the resources to be successful. (2 min)

While Dr. Deutsch is known for many things, the enduring power of the octave illusion is one of my favorites!  It has been heavily featured in textbooks and ongoing theoretical discussions  since its discovery as part of the canon of perception and the Psychology of Music. The illusion is a perceptual reorganization that occurs: in reality sounds are presented in alternation to the left and right ears. But what a person hears is not that reality — rather she hears higher frequency tones all together in one ear and lower tones all together in the other ear. In essence the sounds are re-organized in space to combine tones that are similar in pitch, thus ignoring their physical location. You can hear that illusion here: OCTAVE ILLUSION. It’s quite mind-blowing when you understand what the stimuli are and how much your perceptual processes alter them into a new reality!

In this final narrative, Dr. Deutsch recalls the discovery process for the octave illusion. She, too, was  both shocked and then amazed at the power of this effect and its  implications for theories of perceptual processing! (2:50 min)

As ever there is much more to Dr. Deutsch’s career and its growing influence on Psychology! I look forward to sharing more with you in the book, but, for now, will recommend your checking out her wonderful website and her fantastic new book Musical Illusions and Phantom Words (just released this past month from Oxford University Press)!!!